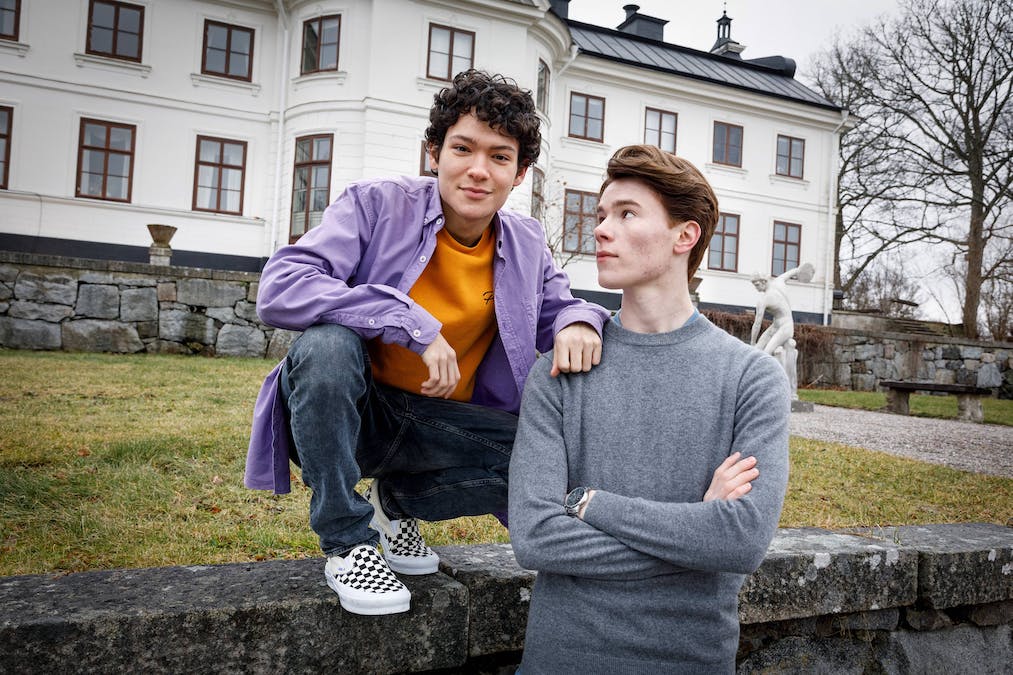 Young Royals became a real success and it did not take long before fans demanded a new season. Netflix quickly realized the series' potential and in September last year, they confirmed a season two. So far we do not know what the new season will be about in detail, but now at least its production has wrapped.

Earlier this year, Netlix shared Netflix a great clip from the start of the recording on their Instagram account. In it, Edvin Ryding and Omar Rudberg tell that they have officially started recording the new season. In the background we see Kaggeholm's castle, which is used to portray the boarding school Hillerska in the series. In addition to the two main characters, Malte Gårdinger, Nikita Uggla and Frida Argento also participate in the clip.

– We are so grateful and happy to do this again, and we know that you are curious to see what will happen, says Omar Rudberg.

The clip also hints that even more material from the production may appear in the future. Maybe then there will also be some clues about what will happen between Prince Wilhelm and Simon in the new season.

Today, Netflix announces that they have finished production on the entire Young Royals season 2 and they announce it to their followers with a wonderful selfie taken by Edvin Ryding in front of Kaggeholm's castle.