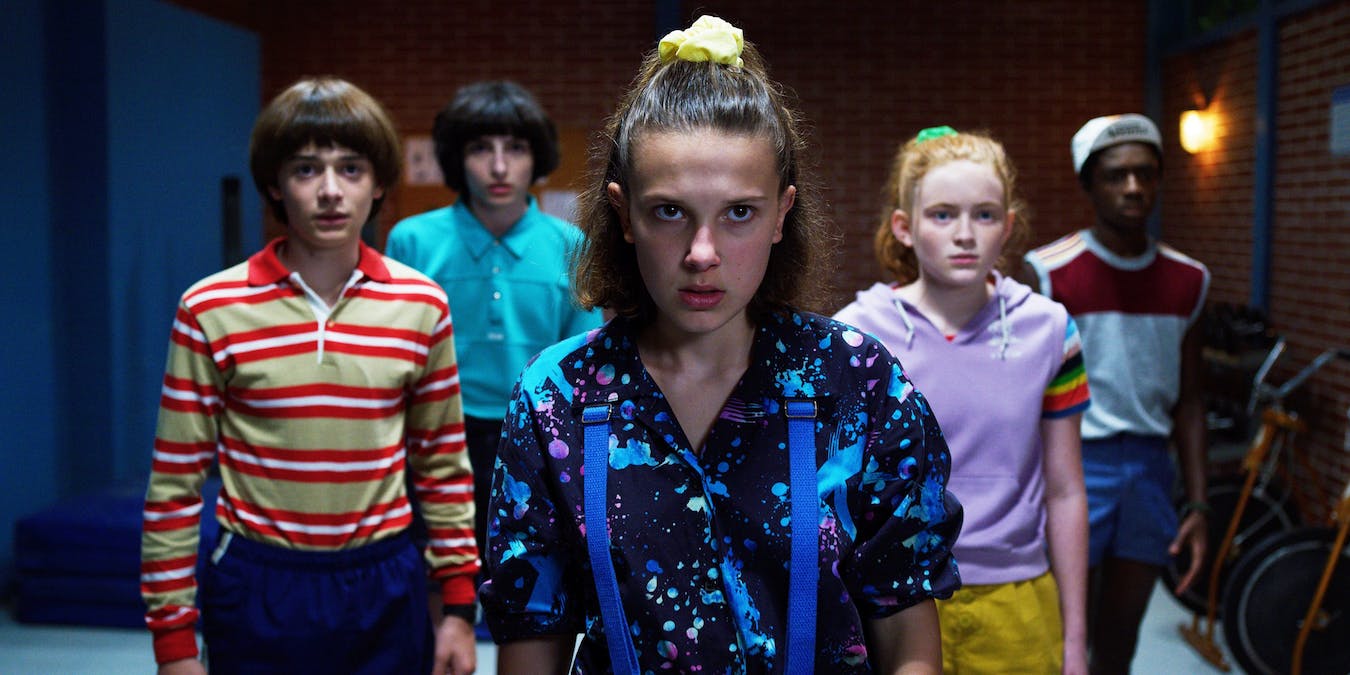 David Harbour – About the 2nd season of Stranger Things

Stranger Things is one of those shows that kind of came out of nowhere and knocked it out of the park on its first strike. Netflix, who has brought the binge eating to the screen with their binge watching culture – serves us with the Duffer brothers perfect dish of 80s nostalgia. If you are reading this you have most likely binged the entire season already. On that note, spoilers and revelations ahead.

I gave David Harbour a call regarding his work on the show and on a few of his other projects, like Suicide Squad and the new Woody Allen series. The entire interview will be published in a near future. I would like to share a part of the interview with you right away though.

The show has not yet been renewed, officially, but to this date I don’t think that any Netflix Original has been cancelled after its first season. With that in mind, have you spoken with the Duffer brothers at all about where the story is heading in the 2nd season?

- We spoke about it a lot as we were wrapping up the first season. At first the Duffer brothers had talked about doing the eight episodes of the first season and then do a jump in time and have the kids be in their twenties for the second season. Sort of the way Stephen King did in "It". I think that Netflix and everyone around them convinced them that the audiences would fall in love with these characters and would want to see more of them – so now in terms of moving forward they want to keep the same characters.

How about your own character, Chief Jim Hopper, where will he go from here?

- We talked about what Hoppers trajectory would be going into the next season. A lot of stuff happens at the end of the last episode. He goes into the car with the agents, the waffles at the end and earlier we get that scene with Modine. There was more to that scene with Modine, when I tell him where Eleven is, than was shown. There is more that gets revealed and more that Hopper gets himself into which sort of leads to the part where he is getting into the car. But it was left out. I thought it was great to play such a heroic figure and have him wanting to step up to the plate. But they wanted, and I wanted too frankly, to have a little more ambiguity at the end. You don’t know if you can trust him, whether he is Lando Calrissian or Han Solo. That’s where we’ll hopefully go with Hopper during the next season.

David also speaks warmly about all the fans reaching out on social media, making fan art, fan fiction and post videos on YouTube sharing their love of the show. He mentions two in particular that has made a big impression. One guy from the middle east with different political views and opinions wrote a message about wanting to become a better person after watching Hopper. Another reached out explaining how a dad watched the entire series with his kid who thought that "Hopper is the best, dad".

After the interview I scrolled through his Twitter page and found numerous of fans reaching out. My favorite? Definitely the girl who has named her new bunny, Chief Hopper.