1. I don't do detoxes or cleanses; they don't really work for me.

2. As an actor, what I'm finding is that I really like the extremes. I think that's really fun to play with.

3. I didn't spend a lot of time with prison guards, but my father was an assistant district attorney for a long time so I was always hearing stories about prisoners and prison guards. 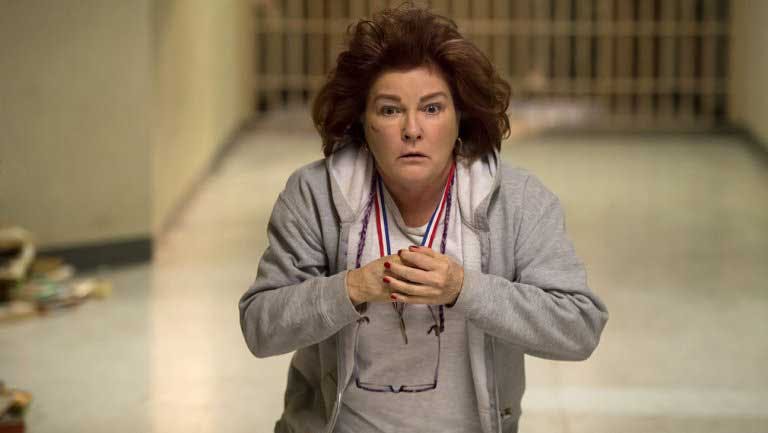 5. The minute there's a nip in the air, the fire's lit and the brandy is poured.

6. Life is sacred to me on all levels. Abortion does not compute with my philosophy.

7. I don't get the star treatment. I think that means I'm a good actor. They acknowledge me as a human being, and to me, that's invaluable, because that's exactly what I am!

8. Execution as punishment is barbaric and unnecessary. 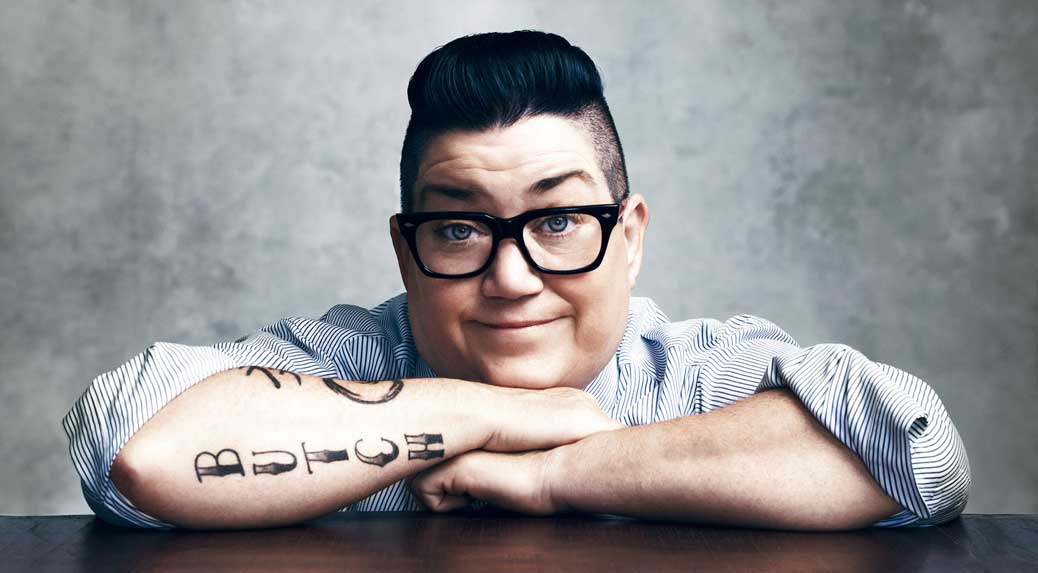 9. It's a cosmic joke that I'm a lesbian because I understand men so completely and women are a total mystery to me. ... Women are the most confusing, annoying people in the world.

10. As a standup, I tried to change the world. As an entertainer, I try to entertain. And as a lesbian, I try to pick up the prettiest girl in the room. Not necessarily in that order.

11. My idea as far as comedy goes has always been able to push the limits of what's acceptable for a woman to do or say or be. My hero in that would be Lenny Bruce, who teaches us that words have no meaning. It's the intent behind them is that is what's important.

12. I was basically disowned by my Italian Catholic parents when I came out. They didn't speak to me for five years. Over a course of time however - mostly through my rubbing their faces in it - they came around to a place of peace with who I am.